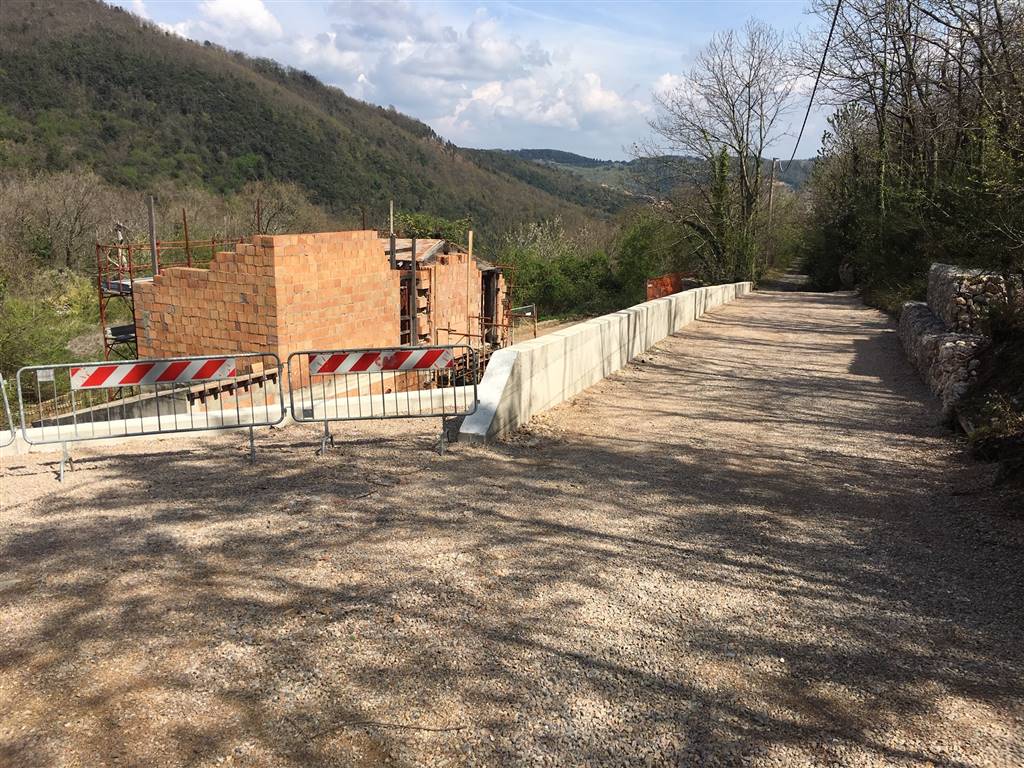 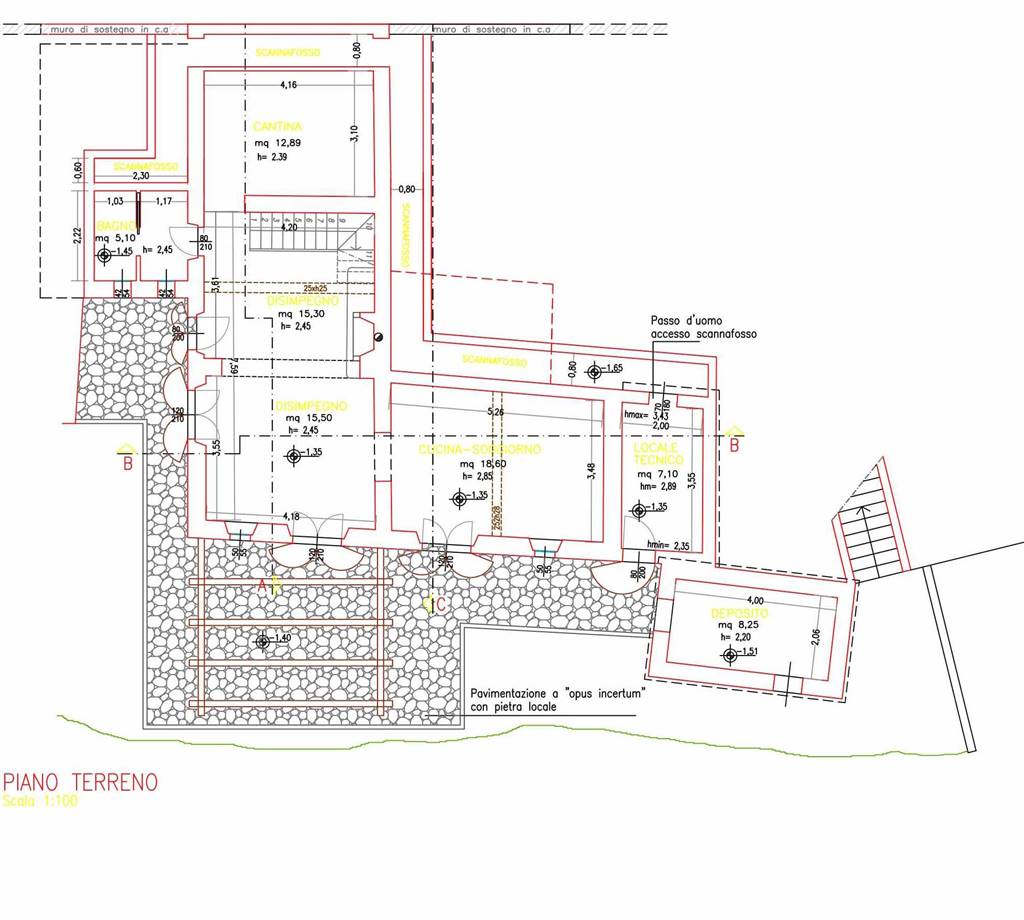 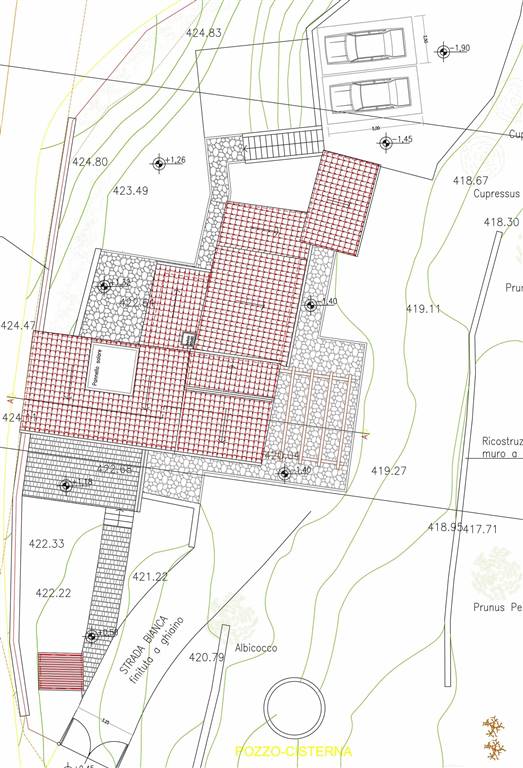 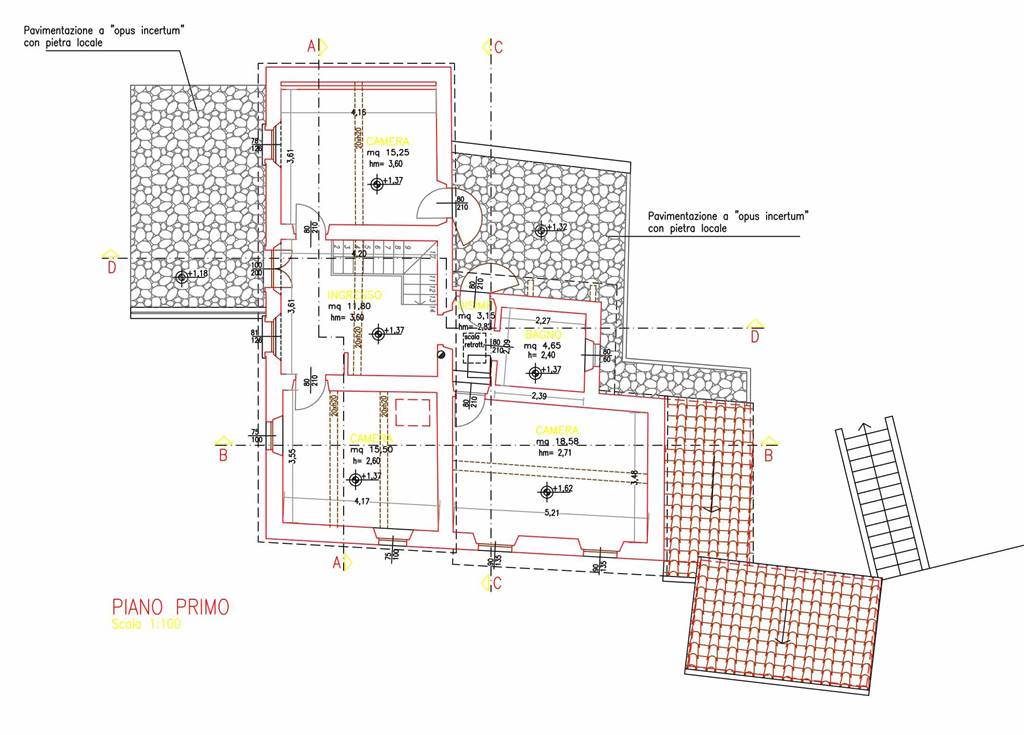 Description
A0-RR1673 Among the rolling hills of the Maremma, about 1 km from a small and ancient village of less than a thousand inhabitants, about 10 km from Roccastrada, about 60km from the magnificent Siena and about 40km from the sea of ​​Follonica, about 500m above sea level, immersed in a pleasant and silent woodland setting, an ancient ruin (whose reconstruction works can be seen from the photos, started many years ago then abandoned) for which the reconstruction project was recently drafted and regularly approved of a farmhouse of over 150 square meters. Adjacent land of about 10,000 square meters. partly consisting of lawn and rest of chestnut woods. The access road is in good condition and passable at any time of the year. It is specified that the project can be modified according to the tastes of the buyer without the possibility, however, of increasing the size and that if desired the building could be reconstructed in its entirety (knocking down the existing one) in an area further from the road, obviously on the property . The reinforced concrete retaining wall adjacent to the ruin was built to secure the road and was duly authorized.
Details
Ref: A0-RR1673
Price: € 130.000
Province: Grosseto
Town: Roccastrada
area: Sassofortino
Surface: 150 sq. mt.
Rooms: 6
Bathrooms: 0
Energetic class: Non soggetto
Floors: 2
Condition: be restored
Garden: private sq. mt. 2.000
Soggiorno: Undefined
Ingresso: indipendente
Occupazione al rogito: available
Distanza dal centro: 1.000 mt
Map